Howard moved back to Wiltshire in the UK in 2017 from Hong Kong, where he was Conductor of the Welsh Male Voice Choir for the past 8 years, having been a member there for the previous 3 years. Prior to that he was a member of the Nelson Arion Male Voice Choir in Lancashire for 28 years. 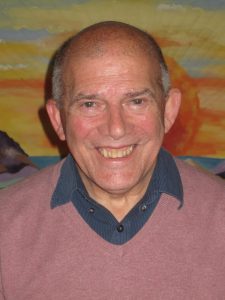 Mary has lived in the Chippenham area for the past 50 years. She trained at the Royal Academy of Music. Her instruments are piano, cello, oboe and organ.
Mary has been teaching at Secondary and Primary Schools in Wiltshire, which included 17 happy years at Shaw Primary School. She is well experienced with choirs, having, during her career, trained, accompanied and conducted children and adult choirs in Wiltshire, and for a time in Mallorca when she lived there. For several years she was Accompanist for the Chippenham Cantata.
Mary is happily married with a grown up family of three, and is delighted to accompany the choir. The choir is delighted to have her! 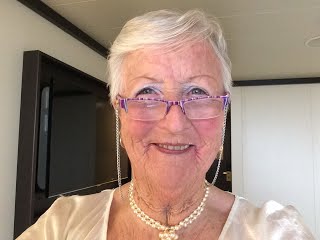 Anthea trained at the Royal Academy of Music, studying piano, violin and singing, and gaining Licentiate of the Royal Academy of Music & Graduateship of the Royal Schools of Music.
Her career comprised mainly teaching music in the school where she worked â class teaching, GCSE Music and peripatetic teaching. She was also greatly involved in producing musical shows, and had great fun working with the youngsters â getting them to sing was quite an achievement! She was also involved with Opera groups, as accompanist and with some conducting.

She is now formally retired, but still enjoys playing the organ in church, and accompanying Choirs, when asked! We are delighted to be able to call on her!